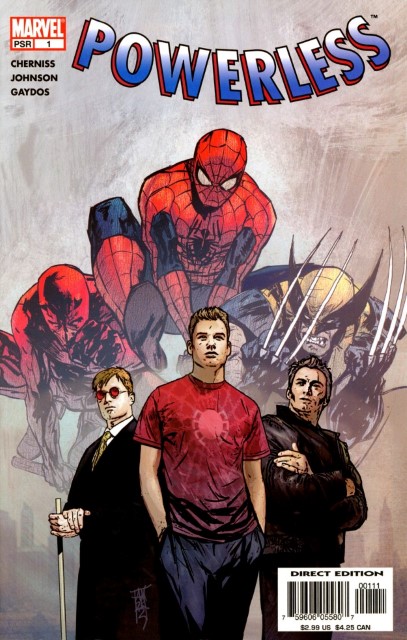 What makes a hero? Is it his actions, or is it the results of those actions? Powerless explores what it means to be a hero in very human terms. By re-imagining Marvel's most popular characters without superhuman powers, this story strips down to the core heroes we have all come to know and love. These characters - including Peter Parker, Matt Murdock and Logan - were fated to be heroes. Just because Peter Parker wasn't bitten by a radioactive spider doesn't mean he didn't do battle with a madman named Norman Osborn. Matt Murdock? Blinded, yes - but with no heightened senses. However, he did become a legal champion of the poor in Hell's Kitchen, and he did cross paths with Wilson Fisk, the Kingpin. And Logan is, of course, the enigmatic - and amnesiac - drifter on the run from his past. 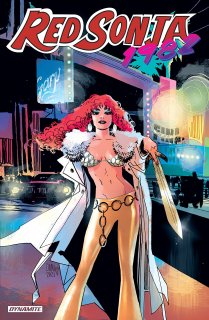 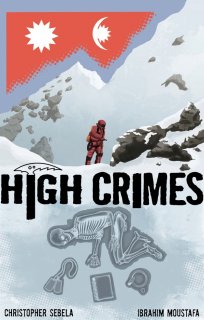 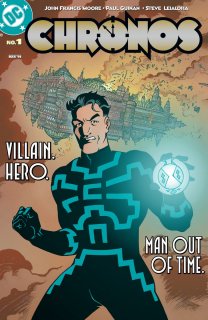 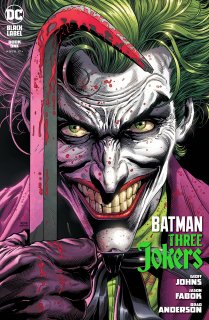 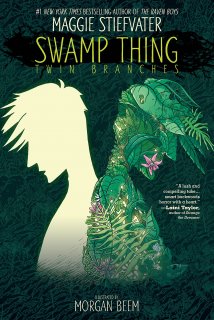 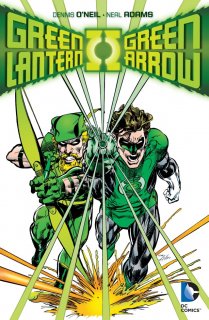 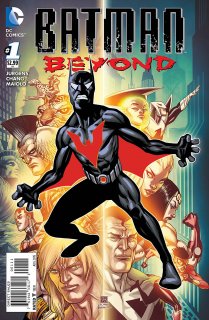 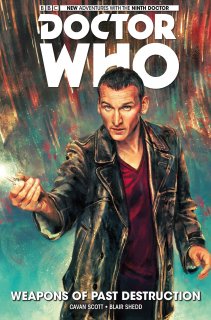 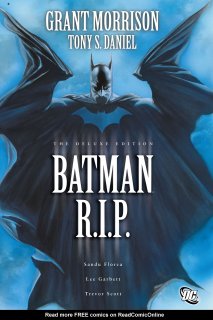 Welcome To Tranquility: One Foot in the Grave