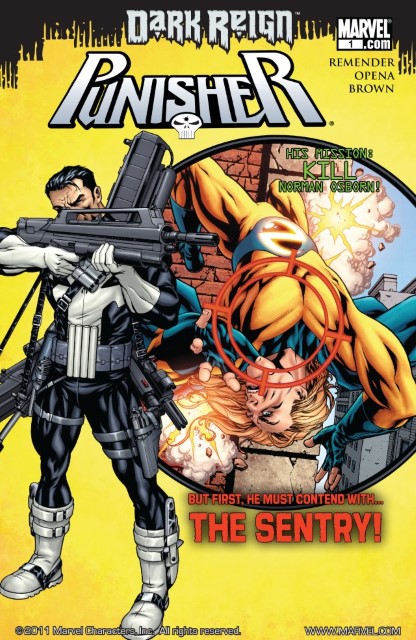 Punisher, retitled Franken-Castle from issue 17 on, is a Marvel Comics comic book series featuring the character Frank Castle, also known as the Punisher. Spinning out of the second Punisher War Journal series by writer Matt Fraction, this volume of Punisher places the character firmly in the ongoing Marvel Universe inhabited by superheroes such as the Avengers and Spider-Man, and super-villains such as Doctor Doom and the Masters of Evil.For the majority of issues released, the series had tied into the ongoing events of Marvel's line-wide ''Dark Reign'' storyline, opening with Castle attempting to assassinate Norman Osborn. 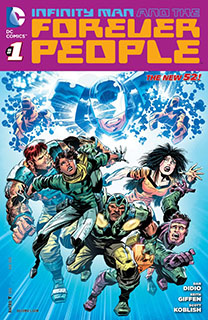 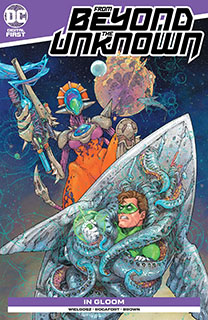 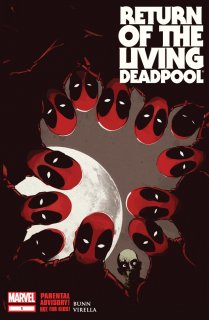 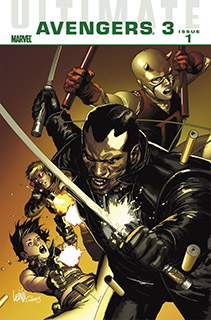 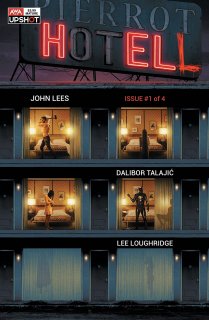 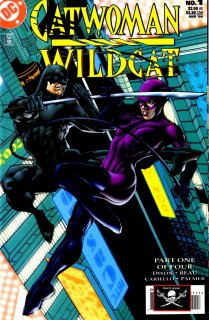 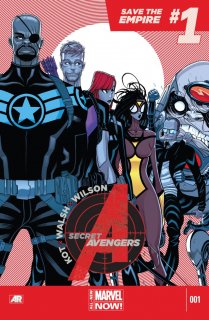 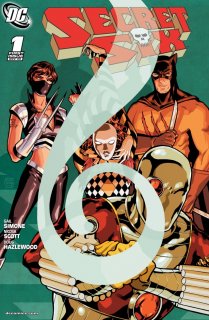 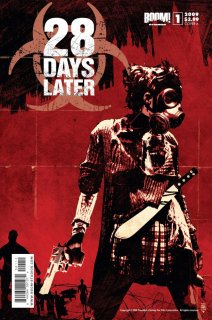 Doctor Who: The Ninth Doctor

Predator vs. Judge Dredd vs. Aliens: Incubus and Other Stories