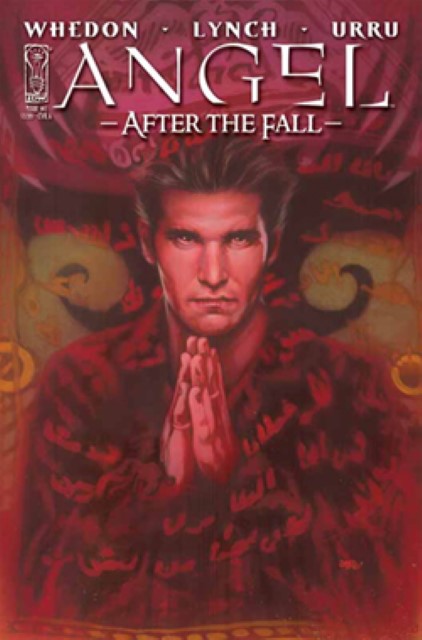 Plotted by Joss Whedon and Bryan Lynch for the first seventeen issues, this series is the official follow up to where the television series left off. Originally titled Angel: After the Fall the series chronicles Angel and companies exploits in LA after the entire city is taken to Hell. Starting with issue #18 the series was retitled to simply Angel. 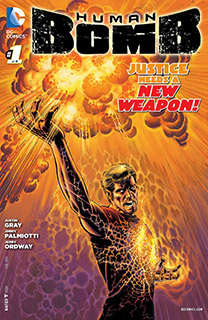 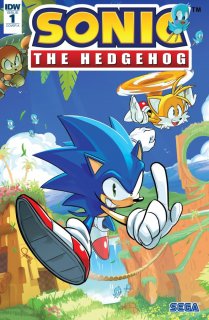 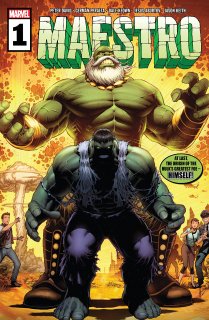 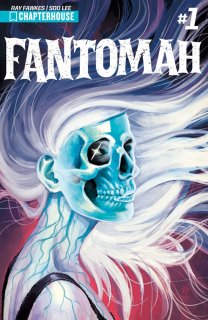 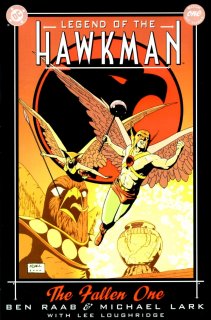 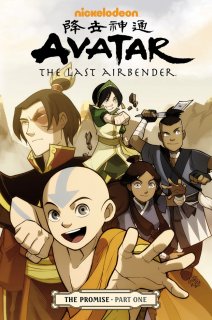 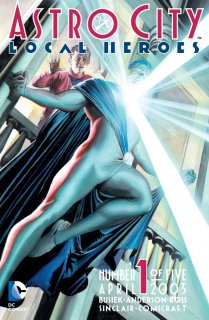 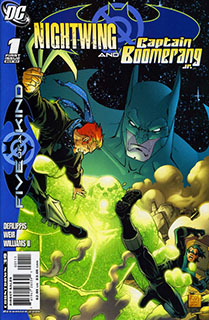 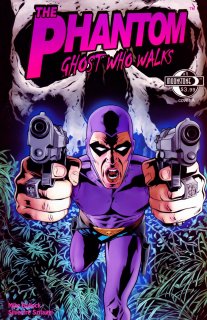 Kato of the Green Hornet

The Question: The Deaths of Vic Sage