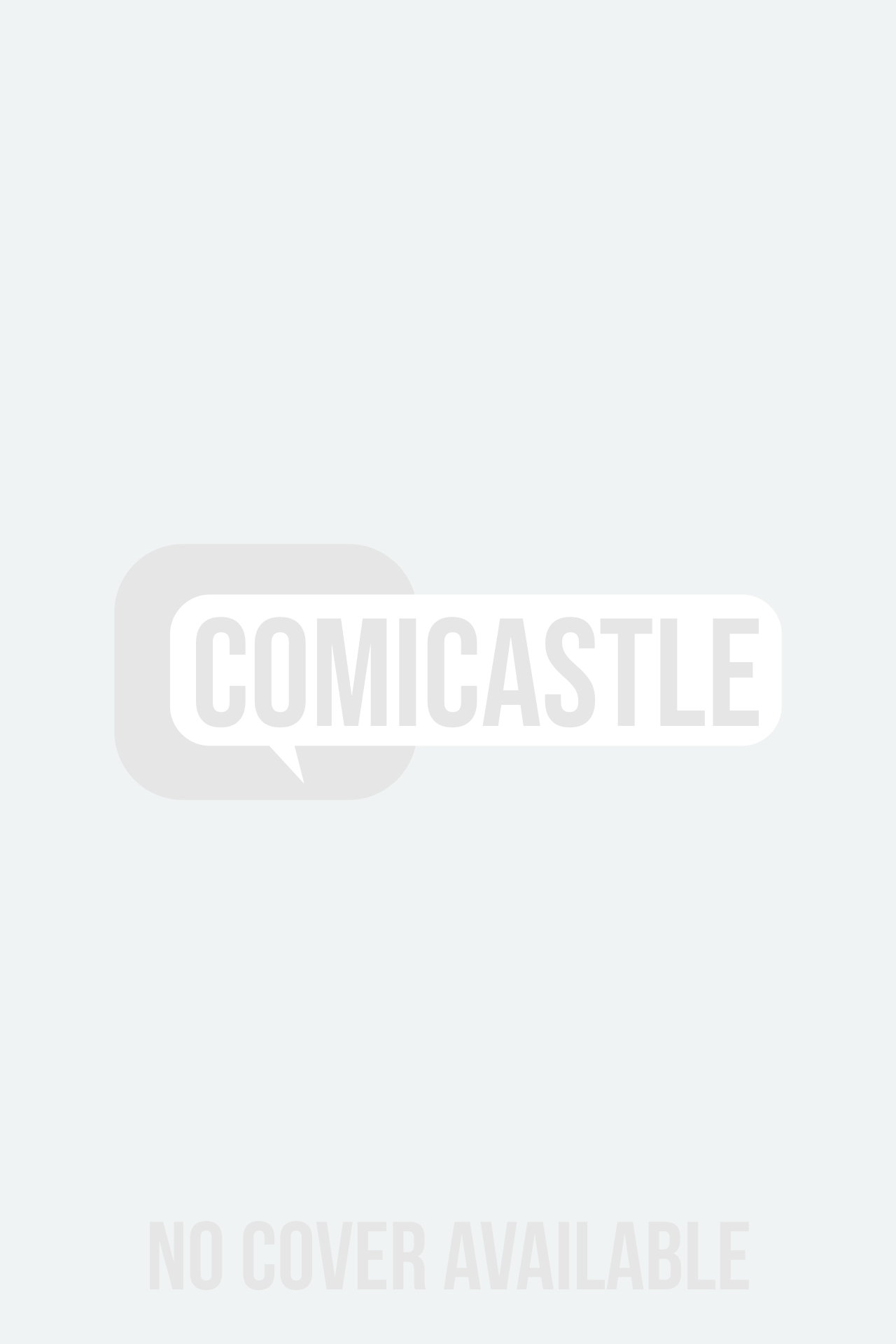 JLA/Avengers (Issues #2 and #4 titled Avengers/JLA) is a comic book limited series and crossover published in prestige format by DC Comics and Marvel Comics from September 2003 to March 2004.The series was written by Kurt Busiek, with art by George Perez. The series features the two companies' teams of superheroes, DC Comics' Justice League of America and Marvel's Avengers.

The Shadow War of Hawkman