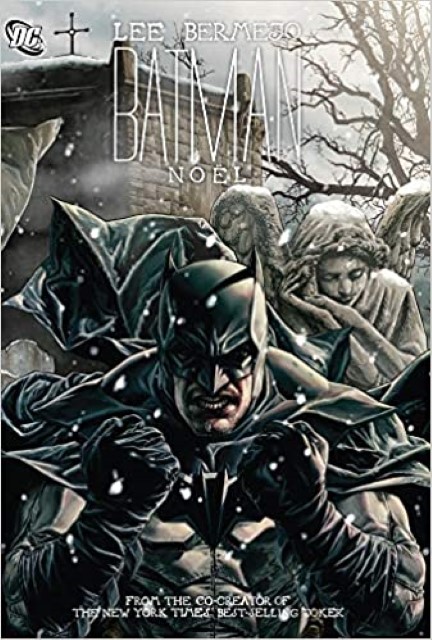 During winter in Gotham City, a financially struggling man named Bob, who works as a delivery man for the Joker, finds a package full of money in a trash can, but almost immediately, Batman (referred to as Scrooge by the narrator), attacks him and demands to know where the Joker is. When Bob tells him that he doesn't know, Batman lets him go, but secretly attaches a tracer to him as he runs home to his son, Tim. 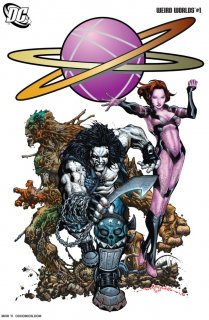 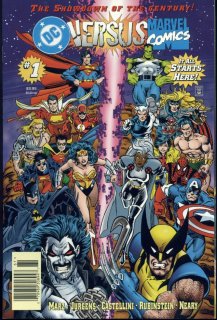 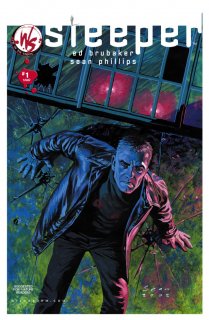 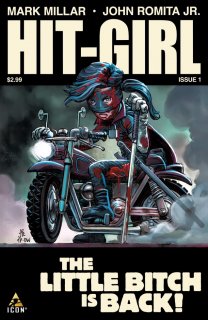 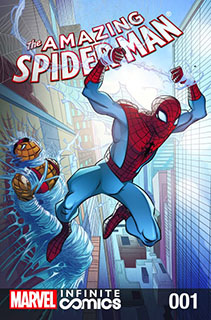 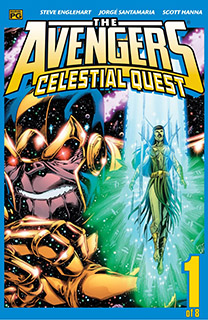 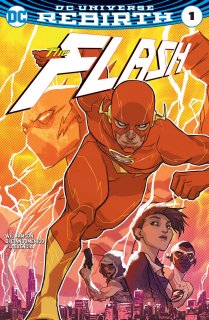 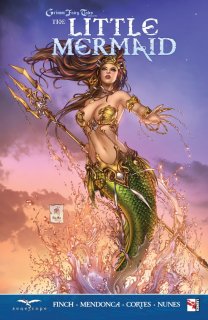 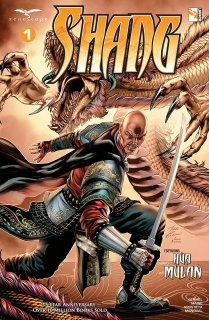 Deadpool: Merc With A Mouth