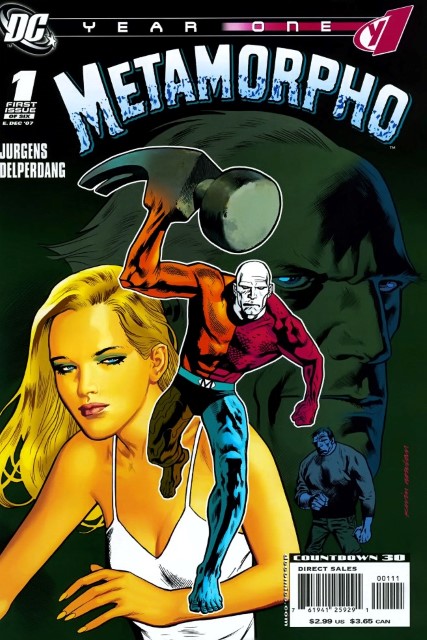 Metamorpho: Year One was a six-issue limited series that shipped on a bi-weekly schedule from December of 2007 to February of 2008. The series re-imagined the origin of the titular hero Metamorpho and his quest for the Orb of Ra. Rounding out the cast are longtime supporting cast members Sapphire Stagg, her father Simon Stagg and the apish Java. All six issues were collected in trade paperback format. 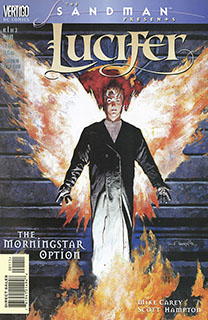 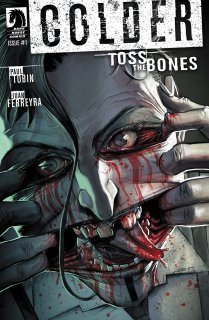 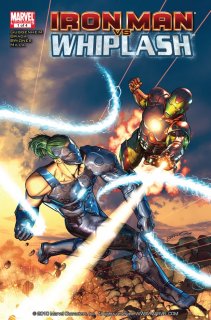 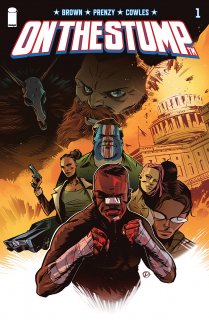 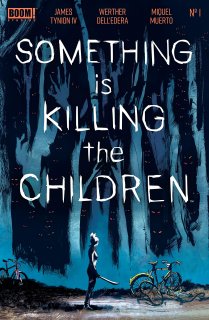 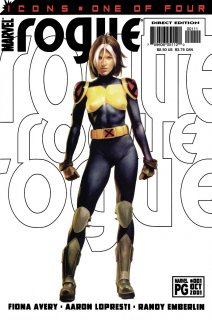 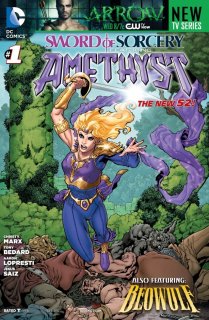 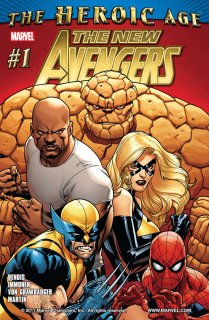 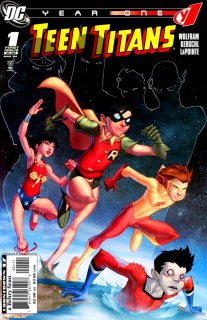 Kato of the Green Hornet

Kato of the Green Hornet II