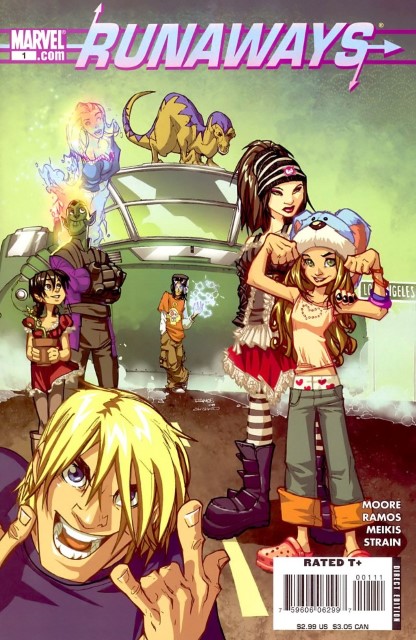 This is the third volume of Runaways, following on from the adventures in Runaways Volume 1 and Runaways Volume 2. It lasted until issue 14 after which the series was cancelled and ended mid-story.Come see the beginning of a whole new Runaways! In this volume, the first story arc ("Dead Wrong", issues #1-6 written by Terry Moore and drawn by Humberto Ramos) send the Runaways back to Los Angeles, where they are hunted by the remnents of Karolina Dean's race. The second story arc ("Rock Zombies", issues #7-9 written by Terry Moore and drawn by Takeshi Miyazawa) has Chase Stein's villainous DJ boss, Val Rhymin create an army of plastic surgery zombies to take over Los Angeles. In a one-shot ("Mollifest Destiny/Truth or Dare", issue #10 written by Christopher Yost and James Asmus and drawn by Sarah Pichelli and Emma Rios) Molly Hayes travels to San Francisco after receiving Emma Frost's psychic message while the Runaways play a game of truth or dare. The third story arc ("Home-Coming", issues #11-14 written by Kathryn Immonen and drawn by Sarah Pichelli) features the death of a Runaway. 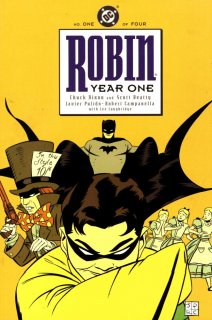 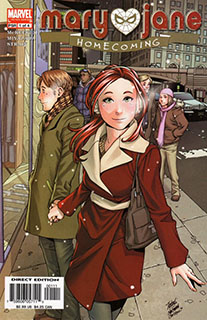 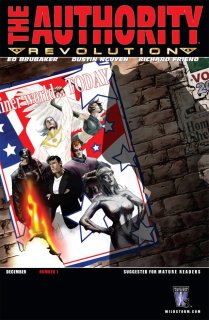 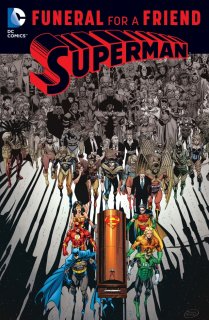 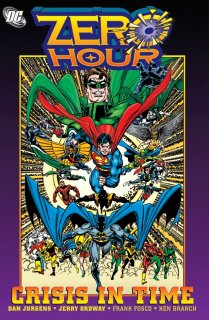 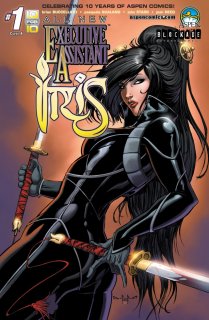 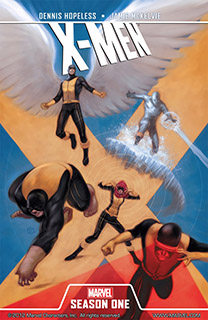 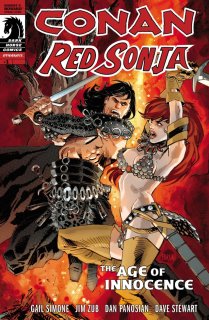 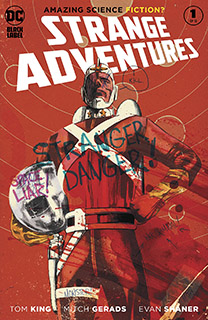