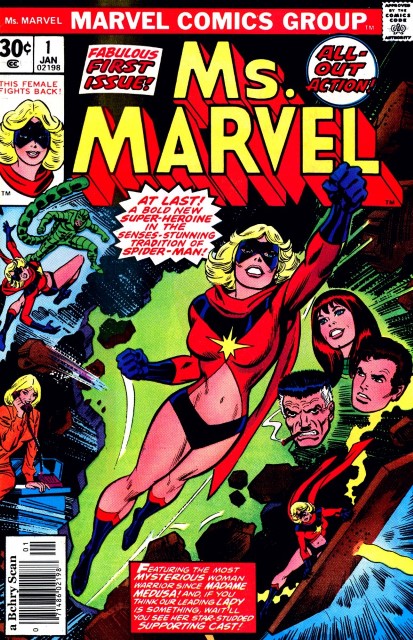 It starts off with Ms. Marvel stopping a bunch of crooks, while unknown to all, the Scorpion succeeds in robbing a bank while the other crooks were captured. Later, the scene shifts to J. Jonah Jameson hiring Carol Danvers as the editor of the Woman magazine. Afterwards, Carol meets Peter Parker and Mary Jane, but as she does, the Scorpion takes his stolen money to a lab where he gives it to Professor Kerwin Kormin in exchange for the lab itself, which Kormin is retiring from. Later, Carol Danvers is talking with Mary Jane in her hotel when she suddenly blacks out... 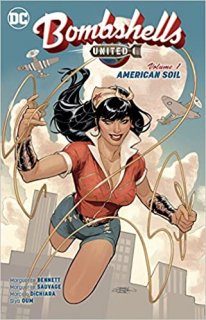 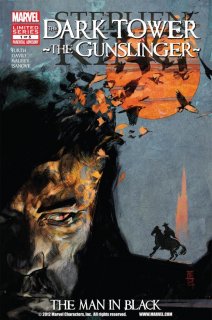 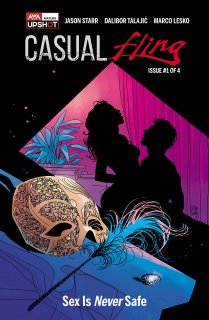 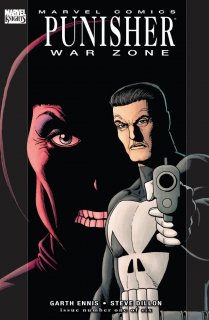 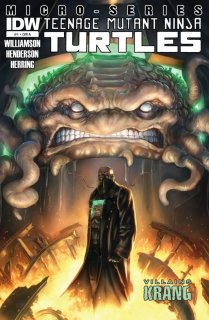 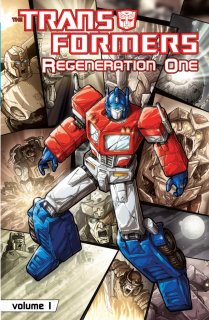 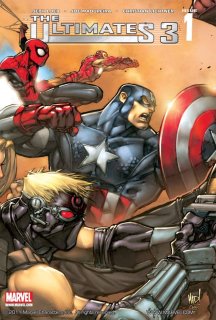 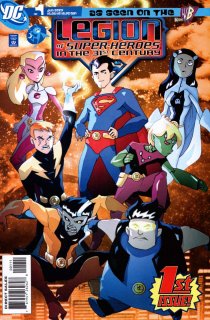