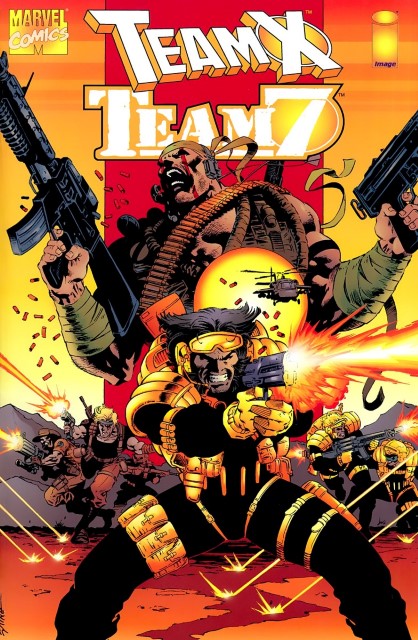 In the past, in the Sultanate of Numidia, both Team X and Team 7 are sent on separate missions to investigate the country’s escalating super-soldier program. Leni Zauber, Mystique’s latest alias, is sent as an inside operative for Team X, while Mirielle Duplessis is working undercover for Team 7. Omega Red is inside the facility, representing the Soviet government, who licensed the program to Numidia in exchange for oil concessions. Both Team X and Team 7 make it inside and face Omega Red and the Numidian soldiers. When Team 7’s government superior decides that he can’t get the information he wants from the mission, he orders Mirielle to trigger a static nuke and kill everyone inside. Mystique kills her before she can trigger the bomb, and Team 7 combine their powers to destroy the warhead. The teams are rescued by John Wraith, and soon agree to forget each other’s secrets. 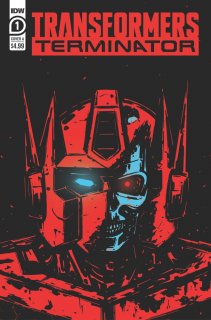 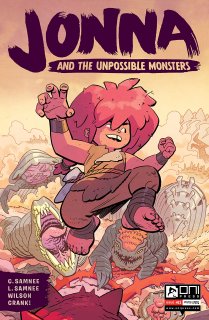 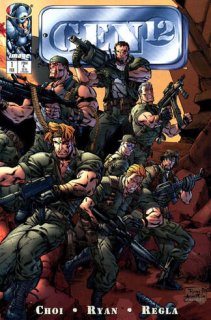 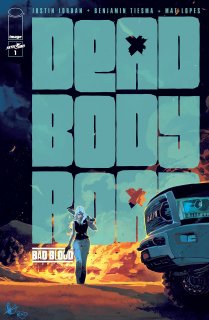 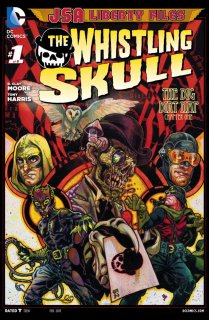 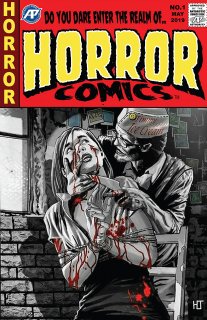 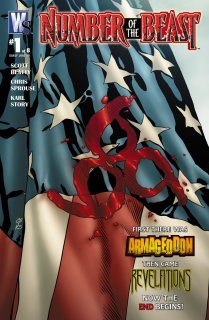 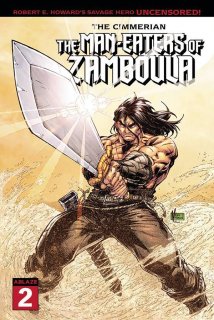 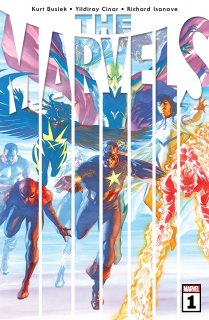 The House of Lost Horizons: A Sarah Jewell Mystery

The Dark Tower: The Gunslinger - The Little Sisters of Eluria