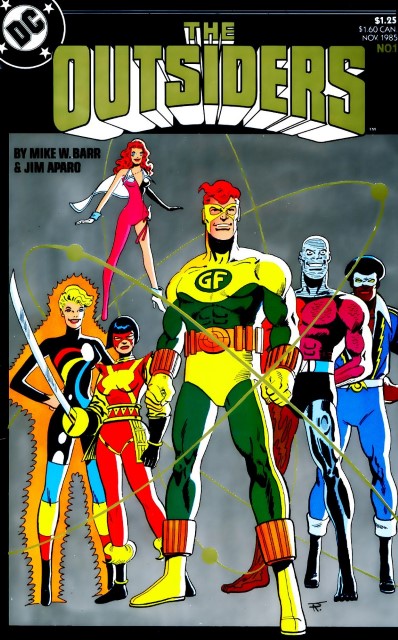 Batman's former personal strike force, the Outsiders, departed the doom and gloom of Gotham for the sunny skies of California in the opening issue of this title. The comic saw the popular team given the enhanced quality of a Baxter-format series (printed on high quality paper). Written by Mike W. Barr and drawn by Jim Aparo, the landmark debut issue included a special fold out splash page showcasing the ragtag team adventurers in their new surroundings. Also featuring the costumed debut of new member Looker, the series began with the team up against a new group of opponents, the Nuclear Family. Also new to the readers was the teams new headquarters, as they based themselves at Station Makovia, an oil rig just off the coast of Santa Monica. The enhanced format of "The Outsiders" main book soon led to a variety of back up features by many different artists while the regular news stand "Batman and the Outsiders" title gave way to "Adventures of the Outsiders" and began to reprint the stories from this Baxter format title. As the Outsiders battled the Force of July, the People's heroes, and the Duke of Oil. back up stories featured solo adventures of the team's members, fake trading cards, and even a parody of the 1888 baseball verse "Casey at the bat." The series finally came toa close after 28 issues, and with its end the team disbanded as well. 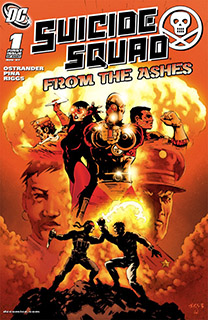 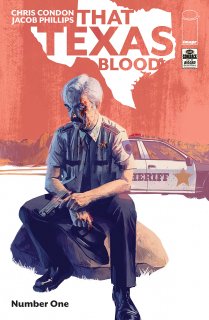 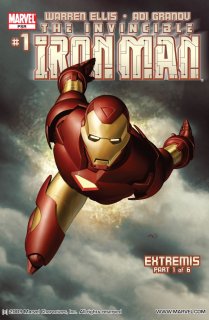 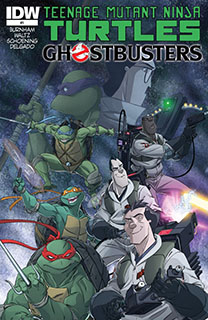 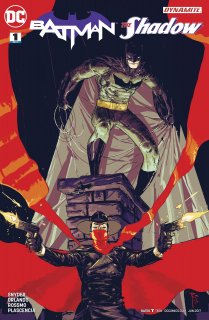 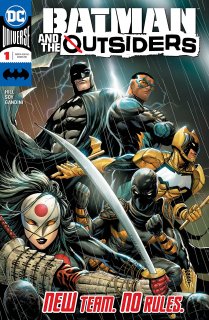 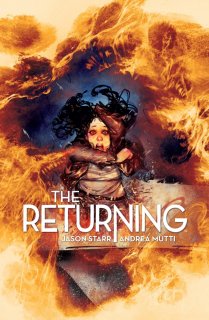 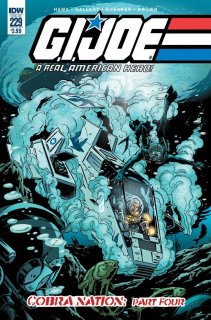 Locke & Key: Keys to the Kingdom