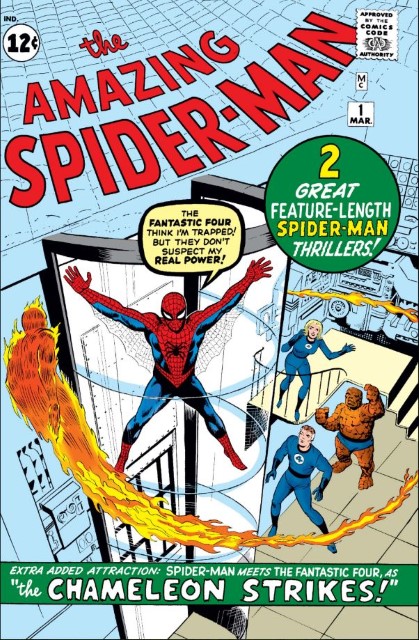 The Amazing Spider-Man is an American comic book series published by Marvel Comics, featuring the adventures of the fictional superhero Spider-Man. Being the mainstream continuity of the franchise, it began publication in 1963 as a monthly periodical and was published continuously, with a brief interruption in 1995, until its relaunch with a new numbering order in 1999. In 2003 the series reverted to the numbering order of the first volume. The title has occasionally been published biweekly, and was published three times a month from 2008 to 2010. A film named after the comic was released July 3, 2012.

After DC Comics' relaunch of Action Comics and Detective Comics with new #1 issues in 2011, it had been the highest-numbered American comic still in circulation until it was cancelled. The title ended its 50-year run as a continuously published comic with issue #700 in December 2012. It was replaced by The Superior Spider-Man as part of the Marvel NOW! relaunch of Marvel's comic lines. 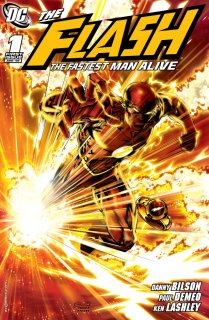 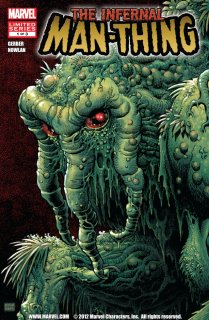 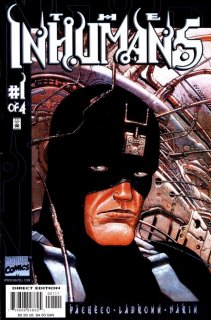 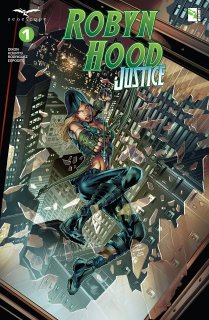 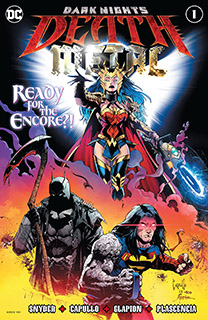 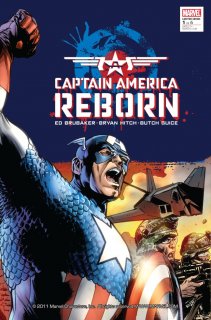 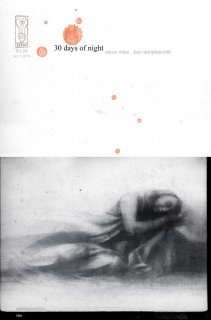 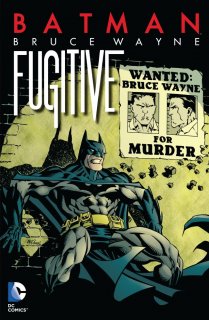 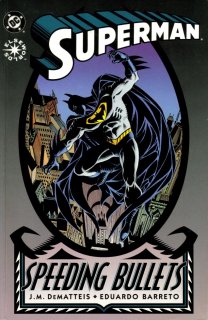 Batman: Birth of the Demon