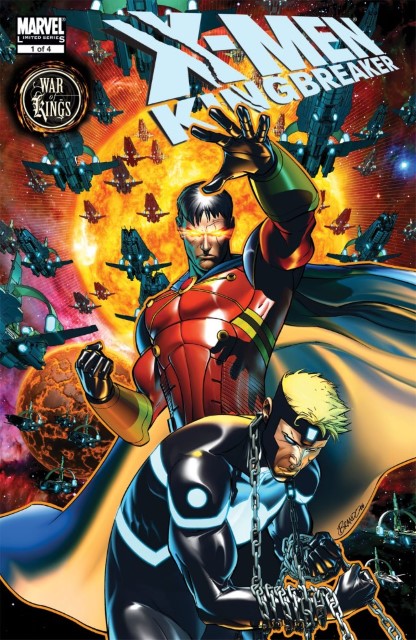 X-Men: Kingbreaker is a four-issue comic book mini-series starring the Starjammers and published by Marvel Comics. Taking place in Marvel's main shared universe, the Marvel Universe, the series was written by Christopher Yost, with pencils by Dustin Weaver. It was announced at the Fan Expo 2008. It began in December 2008 and ended in March 2009. 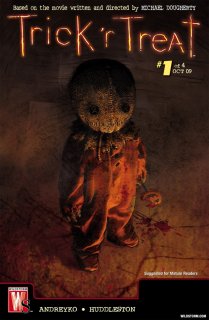 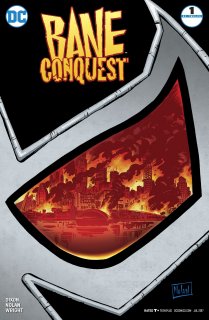 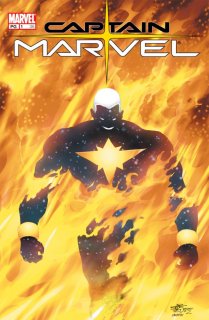 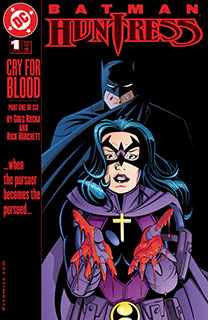 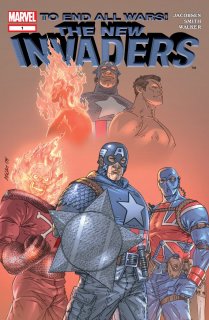 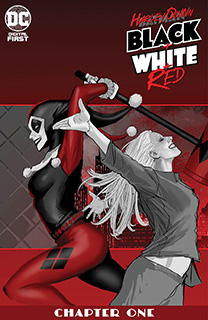 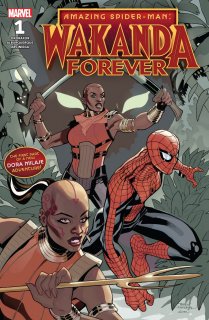 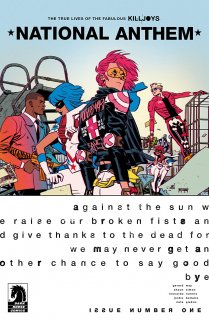 Nancy Drew & The Hardy Boys: The Death of Nancy Drew