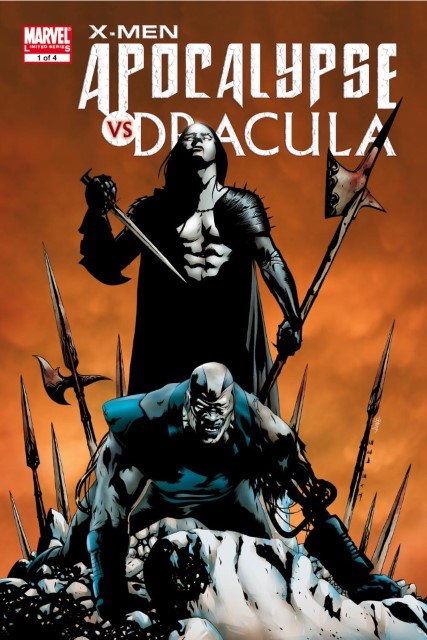 X-Men: Apocalypse vs. Dracula was a four-issue comic book limited series published in 2006 by Marvel Comics. The series was written by Frank Tieri and drawn by Clayton Henry.One is a villain that has been plaguing civilization since the time of the Pharaohs. The other is the deadliest vampire to ever walk the earth. The story tells how centuries ago, before his vampire days, Vlad Tepes lost in battle against the ageless mutant, Apocalypse. Now in the days of 19th century London, Dracula is seeking revenge to his past defeat and is turning members of Apocalypse's clan into vampires. Apocalypse himself is awoken from his slumber to take battle against the Lord of Vampires, and with Abraham Van Helsing at his side. 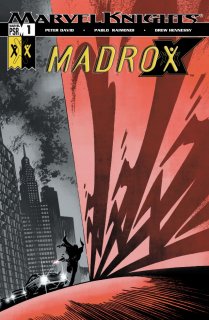 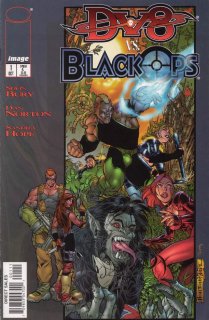 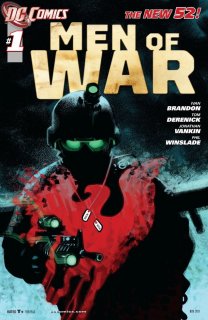 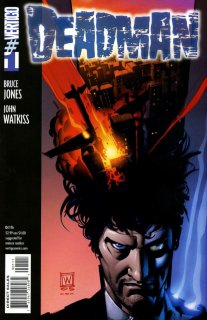 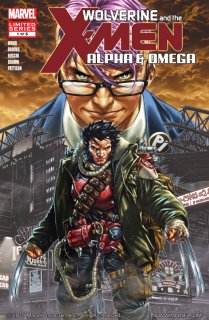 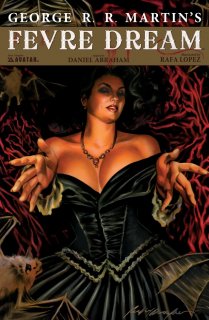 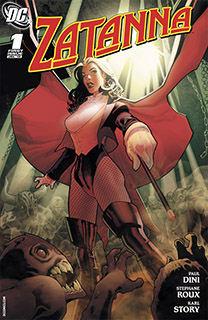 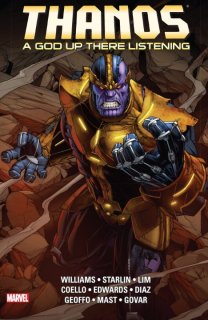 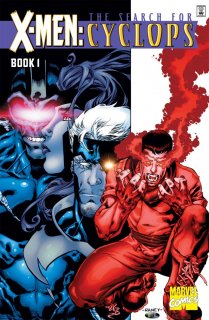