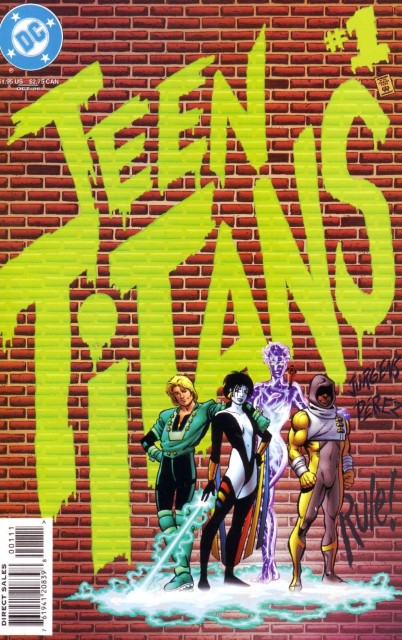 Teen Titans (Volume 2) was published from October of 1996 until September of 1998, encompassing a total of twenty-four issues. This version of the Titans was an entirely unique team, led by the Atom and populated with brand new original characters. After the cancellation of the series, several of the characters went on to join with their older counterparts in the 1999 series, Titans. 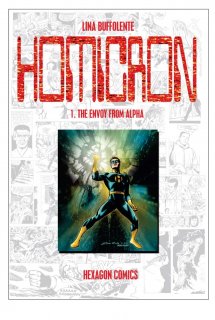 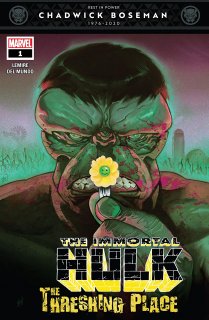 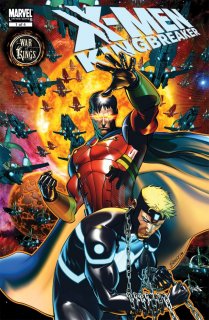 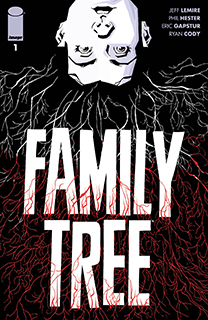 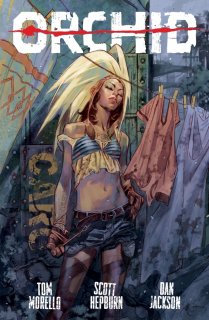 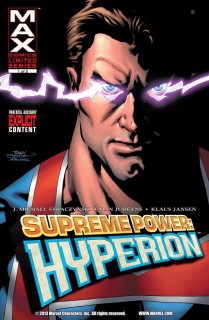 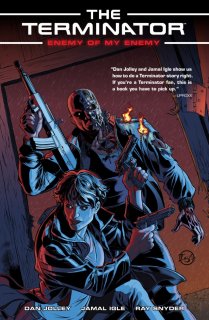 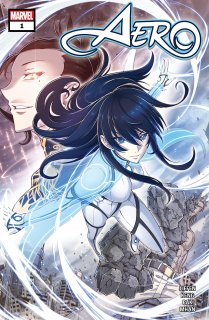 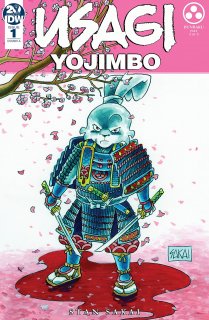