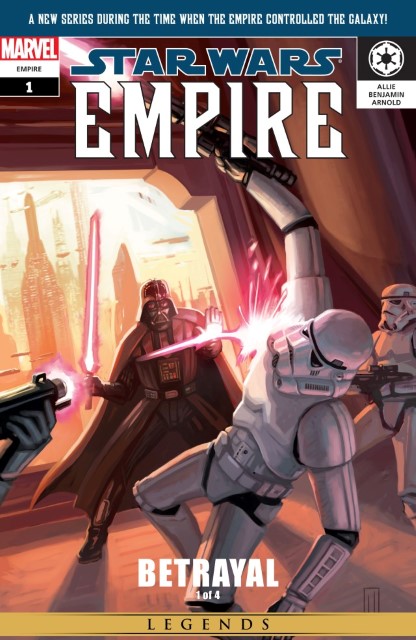 Even as Rebel forces make their first tentative attacks against the Empire, a plot is brewing within the ranks of those the Emperor and Darth Vader count as loyal to their cause. A small cabal of disaffected Imperial officers have targeted their masters for death, with the goal of taking over the Empire themselves. But in the midst of a conspiracy that includes hired assassins and a private army, there are those who have no intention of sharing power with their co-conspirators! 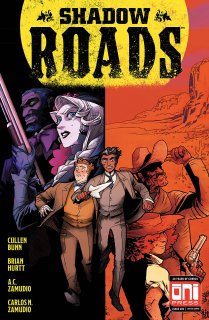 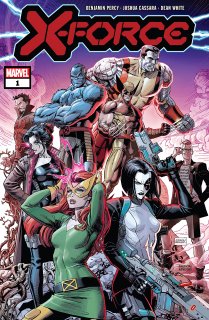 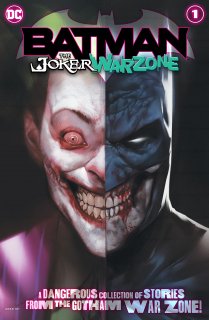 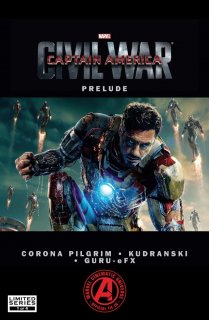 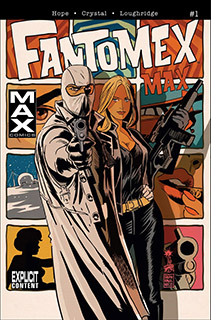 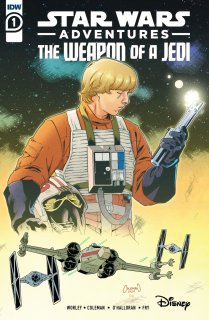 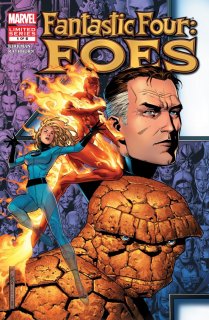 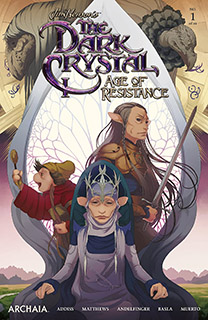 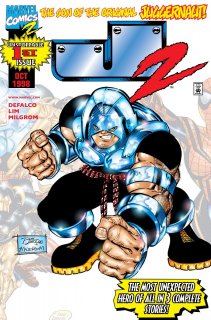