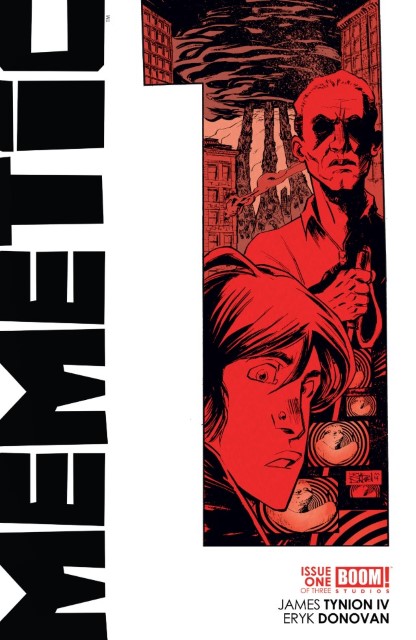 First Part of the Apocalypse Trilogy

A meme is an idea that starts with an individual, and then spreads throughout multiple persons and potentially entire societies. Richard Dawkins suggests a meme's success comes from its effectiveness to the host. But history shows that destructive memes can spread just as rapidly through society. MEMETIC shows the progression of a weaponized meme that leads to the utter annihilation of the human race within 72 hours. The root of this apocalypse is a single image on the internet, a "meme" in the popular sense. A meme that changes everything. 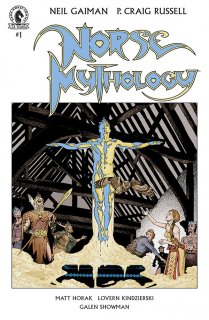 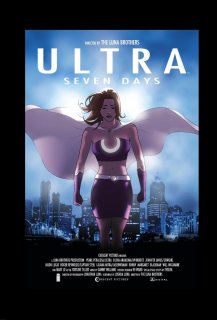 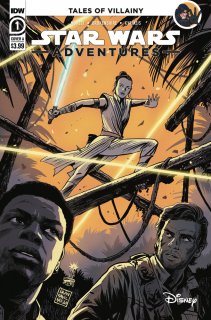 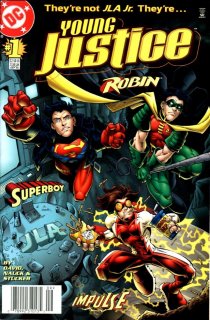 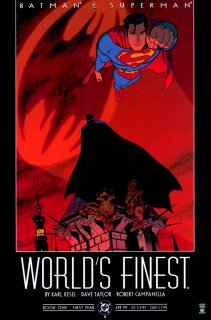 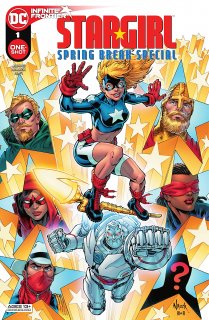 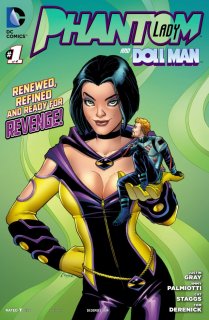 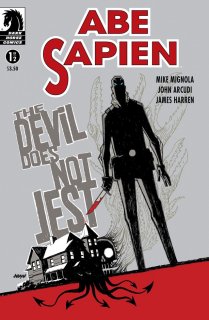 Transformers vs. The Terminator