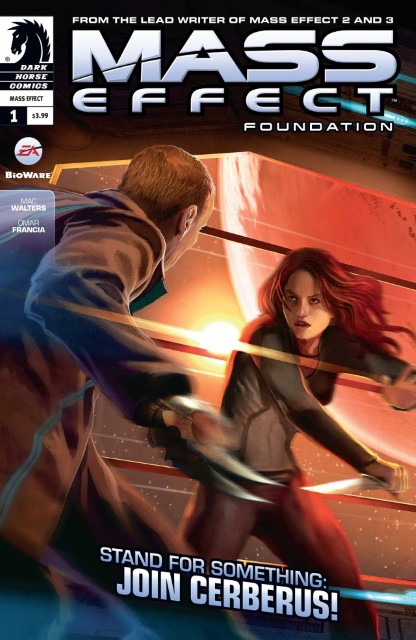 Mass Effect: Foundation is a comic series written by Mac Walters. It is the fifth Mass Effect comic series produced, with 13 issues released as opposed to the usual 4. The first issue was released on July 24, 2013. The series has been stated to have a connection to the Mass Effect 3: Citadel DLC pack for Mass Effect 3, and issue 5 ties directly into Mass Effect 2. 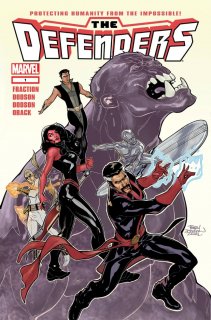 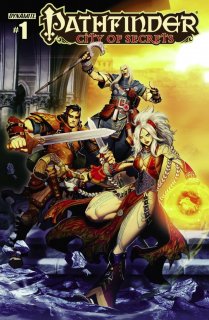 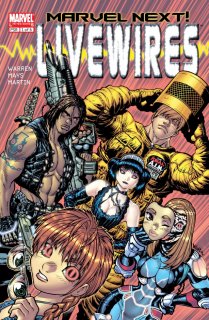 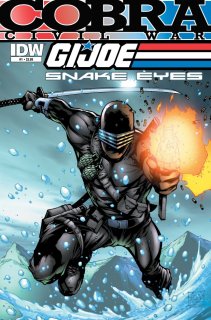 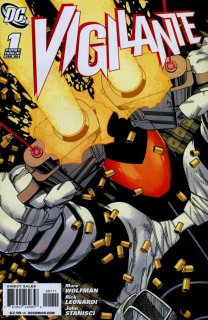 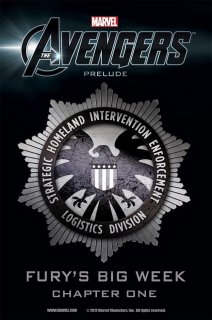 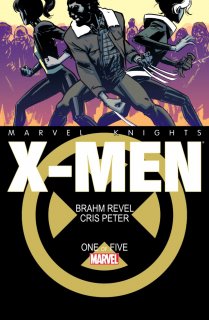 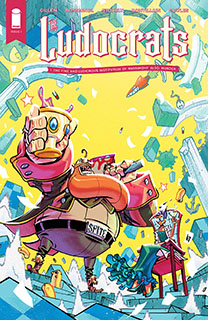 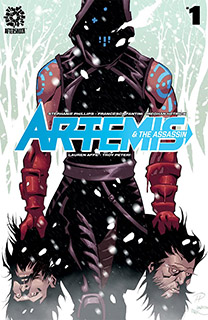 Daredevil and Batman: Eye for an Eye 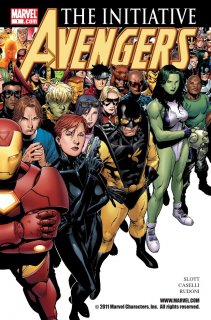